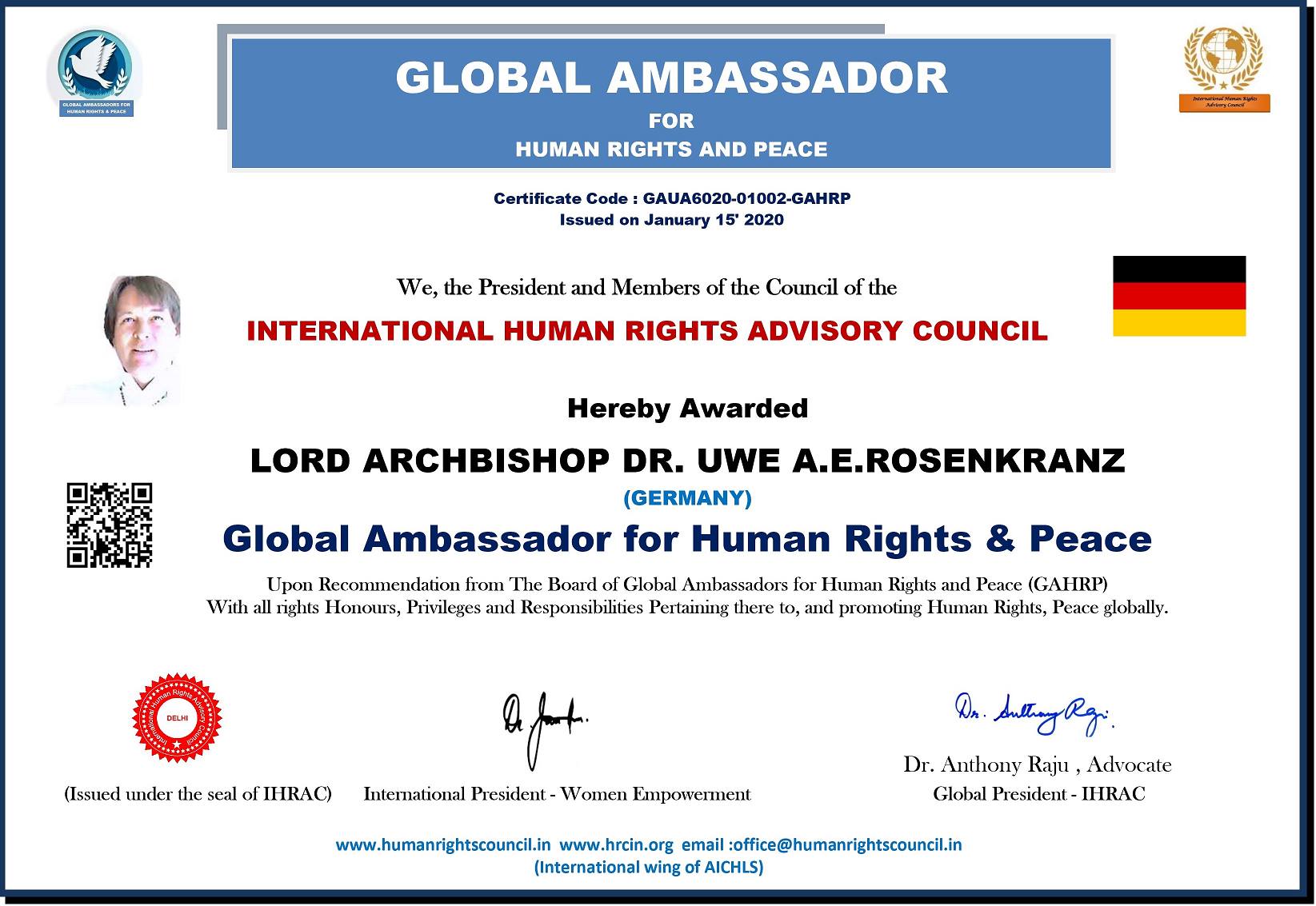 ===========================================
Wir können Angela Merkel mithilfe der US amerikanischen Armee aufgrund von Vergehen gegen Frieden und Menschenrechte vor ein Tribunal zwingen und aus Amt und Macht vertreiben. Wir erbitten uns dafür als Volk Germany/Deutschland Ihre sofortige Hilfe, Mr. President
Ground Controll- we have a problem.
============================
Would You pls take Angela Merkel out of office and arrest her on TRIAL for Defeating and Destroying Peace and Human Rights in Germany. I AM officially inaugurated Ambassador, affiliated with UN – realizing Global Compact. It´s time to it right now, when DEFENDER 2020 takes places. Strategical GOAL is to detect Illegal Immigrants from that „Trojan Horse Footsteps“ and bring them back to Syria, Afghanishan, Pakisthan, Africa and elsewhere. – Mr President yes, WE the German People need Your help in these times. Pls hear the Voice of the Voiceless! Election in Thuringen,. one of the states of Germany show, that Angela Merkel and others, who are still in governement agitate and use Terroristic attacks on elected President of Thuringen Parliament. His Family, Children and Wife had to be taken under police security, because RED FRONT attacked her home and said they will mjuirder them. We cannot tolerate our People´s 1,000 Years history and culture to be destroyed by Deep State Agents like Angela Merkel. We need a Tribunal like Nurmberger PROZESSE to get rid off Stasi 2.0 agents and their combats. SHAEF and Den Haag Landkriegsordnung give to You as Commander of US ARMY and NATO the legal power and authority to free our country and to save our people from at least 1,5 Illegal Immigrants that turn out to be an INVASION ARMY, that Trojan Horse is like peanuts against this- You are absolutely right so, Sir, what You said in election campaign 2016. Then at election day, we have been praying with a solid and strong Prayer Chain- according with 10,000 Christian Pastors and Leaders and at same time with 100,000 jewish Rabbis. And we Prayed for Your Acquaintance and overthrowing of trials by senate and democrats- and we won. Pls now let Your words be deeds now. Safe Our Country, Safe our people, safe our culture, safe our economy, lets build together a bright Future in Peace and with Human Rights. Thank You!
R😇♨️🅰️📿💎